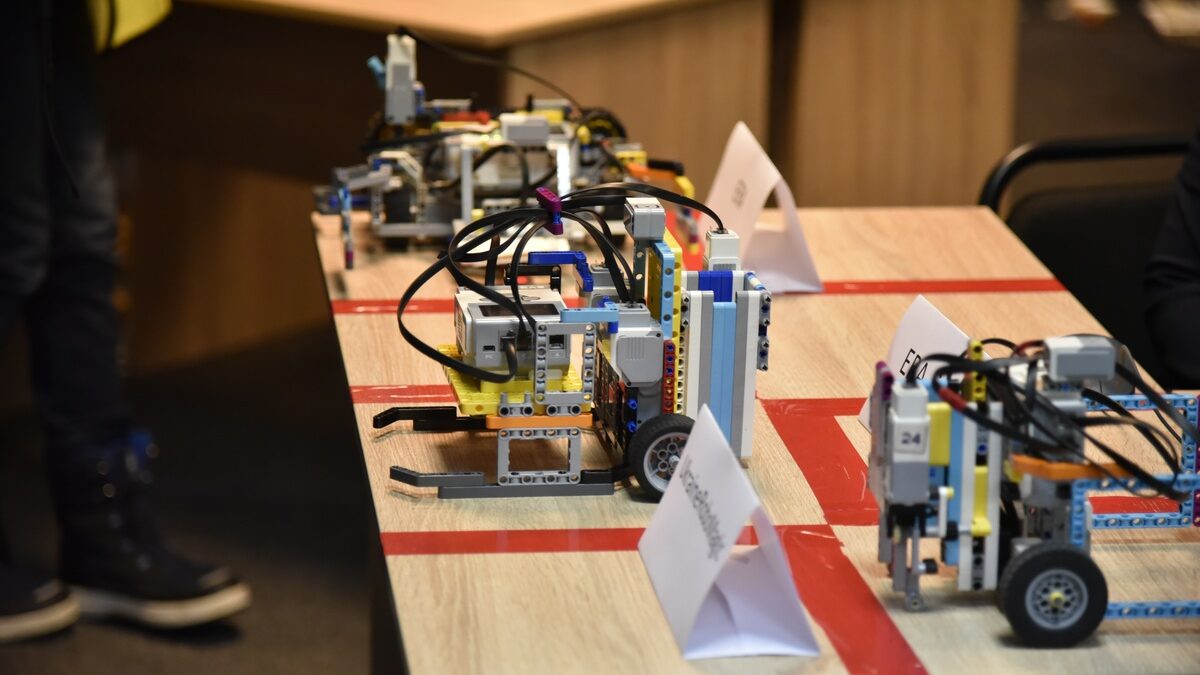 The International Sports Robots and United Robots Elite Challenge was held at Kyiv Academic University (KAU) from December 11th to 12th, 2020. 10 contestants from Ukraine and 900 contestants from China made up more than 200 teams to participate in different types of competitions online and compete for the championship. After fierce competition, the referees from Ukraine and China finally judged that the Ukrainian teams ERA junior and UkraineRoboMagic had tied in first place in this international competition.

The International Sports Robot and United Robots Elite Challenge originated in Asia, China, and is widely pursued by young robot enthusiasts in China. This year was the eleventh annual competition and the first time becoming an international competition. In line with the concept of promoting the development of youth science and technology and enhancing Ukraine’s international cooperation in science and technology, the event was jointly introduced by Ukraine’s Risen International Culture Exchange Center (RICEC, NPO), Ukraine’s Kyiv Academic University (KAU), and the United States’ Risen International Education Exchange Center (RIEEC) into Ukraine. This event included 11 events such as WEDO, EV3, scratch, C/C++, and Python.

At the opening ceremony, relevant leaders and STEM experts from Ukraine, China, the United States, Canada, Russia and other countries used videos to cheer on the contestants and wish the contest a smooth run. Deputy Director for the Science Institute of Mathematics of Ukraine (NAS) and Deputy Director for Development and Innovations at Kyiv Academic University, Ms. Oleksandra Antoniouk, sent a warm blessing to the students from the participating countries, introduced Kyiv Academic University and invited contestants from various countries to visit Ukraine. Dr. Kevin Liu, the head of the Kyiv Academic University-Risen Research and Education Center and the head of the American Risen International Education, also gave greetings to the contestants, coaches and judges. This competition also received strong support from DSc corresponding member of NASU, head of department of Superconductivity, G.V. Kurdjumov Institute of Metal Physics National Academy of Sciences of Ukraine, Alexander Kordyuk, and Deputy Director for Education and Research, Professor Vitali Shadura.

On the day of the competition, due to the epidemic, each member of the Ukrainian participating team was disinfected and competed in their own safety zone at a safe distance. At the same time, competitions in the China Division were also underway. Although the two competition divisions were thousands of miles apart, they connected through the cloud network and interacted throughout the process. The wonderful performances of the Ukrainian teams won repeated applause from the judges and coaches of the Chinese division time and time again. Ms. Ruth Ding, Chairperson of the United Robots Elite Challenge China Organizing Committee, said that Ukrainian players undoubtedly did very well in terms of professionalism, technicality and on-the-spot performance. The Chinese referee, Mr. Yao Jianyun, said that in the competition of the same age group, the participants of the Ukrainian representative teams were indeed good. The organization and operation of the entire Ukraine competition was very rigorous and precise, and in many aspects worth learning from by other participating teams. Zheng Yanjia, the director of RICEC, said when presenting the awards to the students after the competition: “This competition is the qualifier for the 2021 United Robots and Sports Games Elite Challenge. The teams that will directly enter the finals will be determined based on the rankings of the competition. For the unsuccessful contestants, I hope you will continue to work hard and not be discouraged. We will hold a resurrection match in the spring of 2021 to provide you with another opportunity to advance to the finals again.” According to the announcement of the competition organizing committee, the winning teams of the finals competition will receive scholarships for studying abroad at two high schools in the United States and Canada.

The Ukrainian teams mainly participated in the EV3 event. The theme of the competition was “The Silk Road”. The robots of each team had to follow in strict accordance with the rules of the competition, and their creativity were used to assemble the robots, program, and complete the scheduled tasks, and move the objects on the map according to the ancient Silk Road route. The robot departed from ancient China’s Xi’An, passed through the fertile eastern European plains of Kievan Rus, arrived at the Apennine Peninsula, and then departed from the Mediterranean via the Arabian Peninsula and the Indian Ocean to China. On this ancient international route, the culture, technology, and commerce of all countries achieved unprecedented integration and innovative development. In today’s wave of high internationalization, Ukrainian young people have also embarked on the STEM international cooperation road. We wish all Ukrainian and international contestants another success in the 2021 United Robots Elite Challenge. Looking forward to 2021, where we will meet again at Kyiv Academic University! 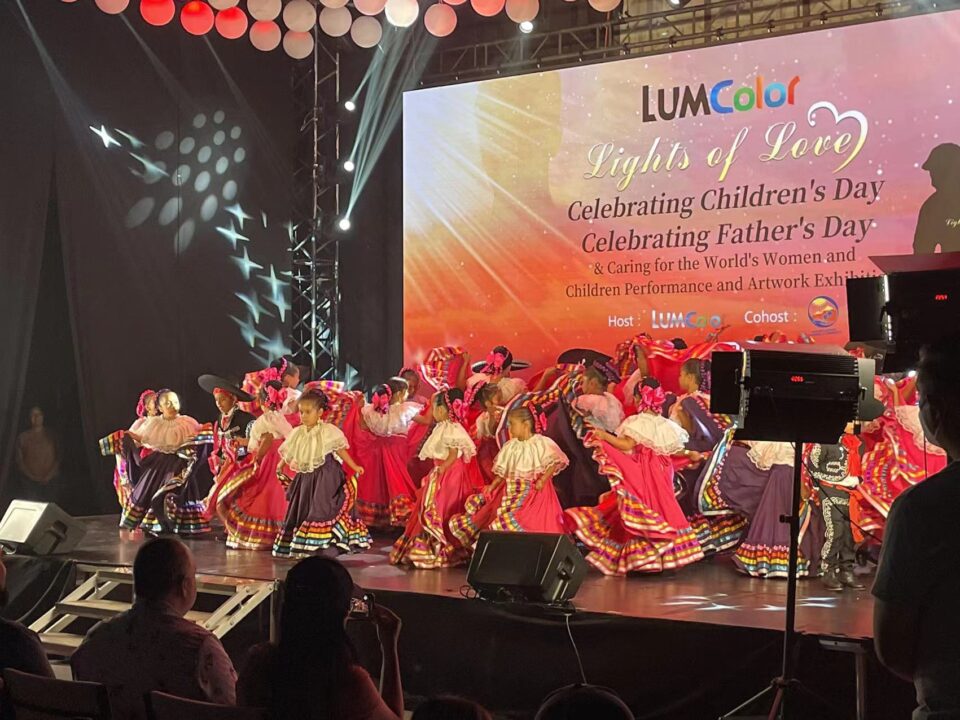 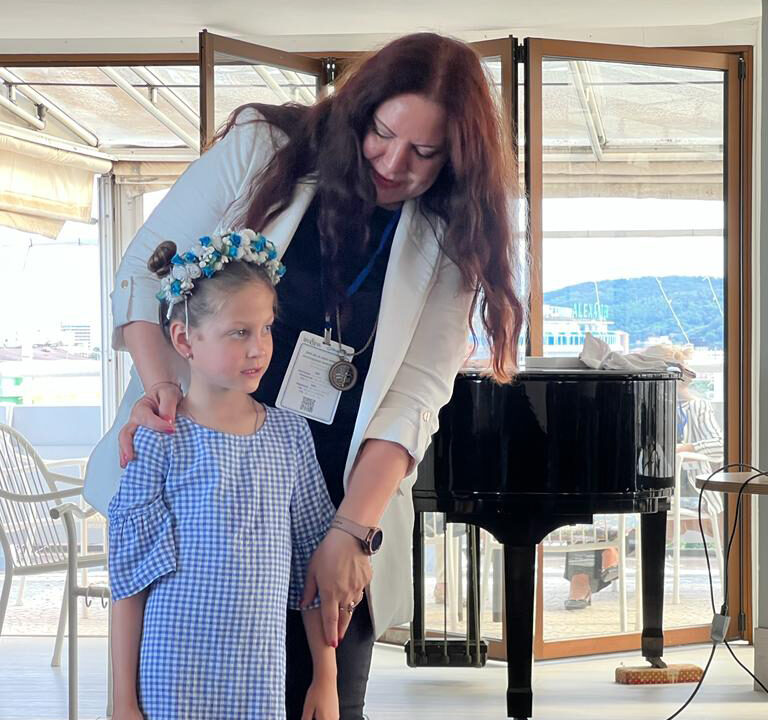