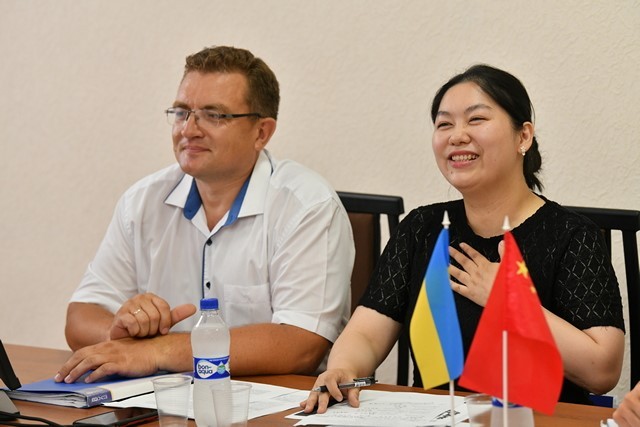 At the meeting, deputy dean Chen Guilong first expressed his greetings to the leaders of the Ukrainian university and introduced the development status of BFSU in the fields of education and scientific research, industry-university-research construction, and international exchanges. He said that good progress has been made in the joint training of doctoral degrees between the two universities, and he looks forward to fruitful talent training in the future. BFSU will also continue to rely on academic and foreign exchange resources to build a high-level foreign exchange and cooperation platform, an international cultural and technological integration innovation platform, and a national first-class application-oriented high-level talent training base to help Hefei’s international influence.

The director of the Educational and Scientific Center for International Activity, Labenko Alexander Nikolaevich, introduced the situation of NULES, which is a four-level national university directly under the Ministry of Education and Science of Ukraine (equivalent to China’s 985/211 level). The total number of winners of the “Young Scientist Scholarship” in 2020 is ranked first in Ukraine. At present, the university has about 28,000 students and 2,800 teachers, including more than 300 professors and more than 1,000 associate professors. The university is very much looking forward to maintaining a long-term friendly and mutually trusting cooperative relationship with the Beijing Foreign Studies University Hefei International Education College to promote scientific research and talent training.

The universities of both sides exchanged views on the possibility and scalability of international education exchanges, and agreed to actively keep in touch after the meeting, strive to implement multiple cooperation and sign cooperation agreements. 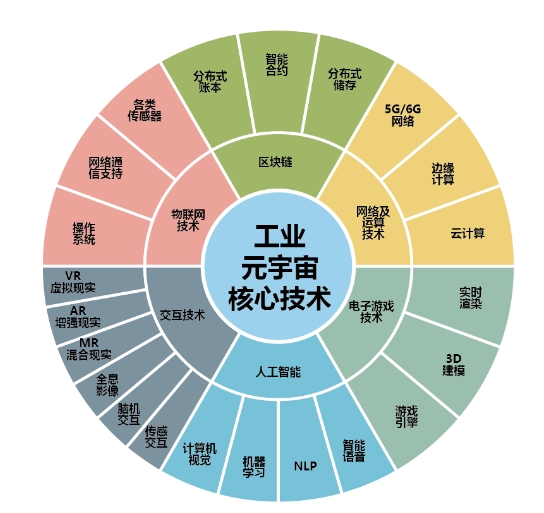 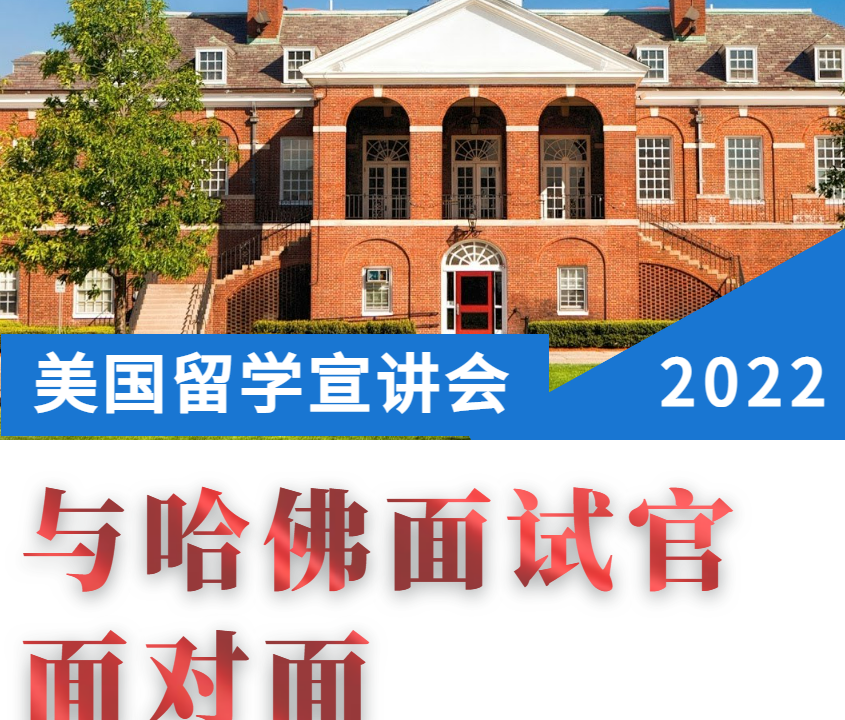 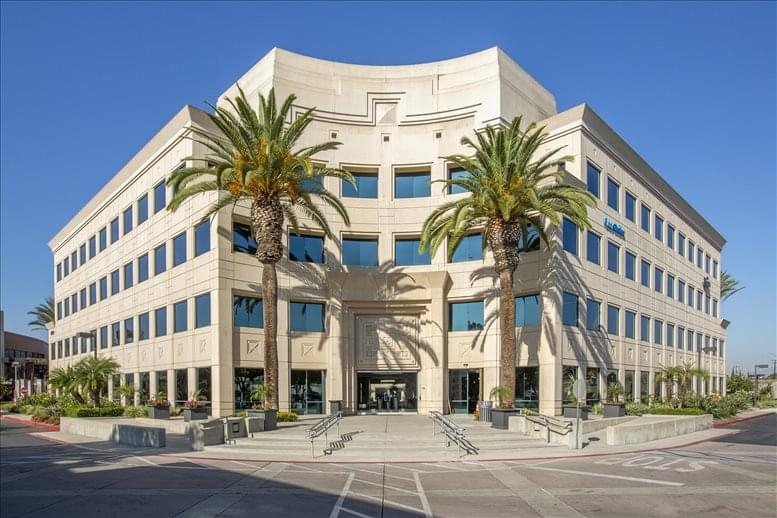