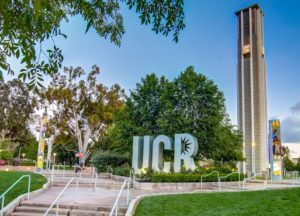 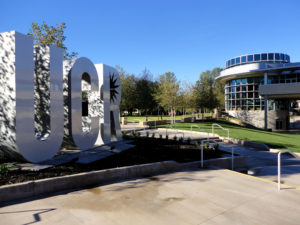 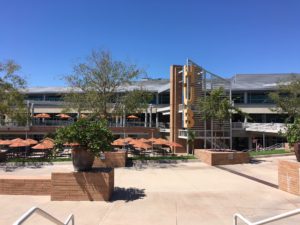 The University of California, Riverside (UCR or UC Riverside) is a public research university in Riverside, California. It is one of the 10 campuses of the University of California system. The main campus sits on 1,900 acres (769 ha) in a suburban district of Riverside with a branch campus of 20 acres (8 ha) in Palm Desert. In 1907, the predecessor to UCR was founded as the UC Citrus Experiment Station, Riverside which pioneered research in biological pest control and the use of growth regulators responsible for extending the citrus growing season in California from four to nine months. Some of the world's most important research collections on citrus diversity and entomology, as well as science fiction and photography, are located at Riverside.

UCR's undergraduate College of Letters and Science opened in 1954. The Regents of the University of California declared UCR a general campus of the system in 1959, and graduate students were admitted in 1961. To accommodate an enrollment of 21,000 students by 2015, more than $730 million has been invested in new construction projects since 1999. Preliminary accreditation of the UC Riverside School of Medicine was granted in October 2012 and the first class of 50 students was enrolled in August 2013. It is the first new research-based public medical school in 40 years.

UCR is classified among "R1: Doctoral Universities – Very high research activity." The 2019 U.S. News & World Report Best Colleges rankings places UCR tied for 35th among top public universities and ranks 85th nationwide. Over 27 of UCR's academic programs, including the Graduate School of Education and the Bourns College of Engineering, are highly ranked nationally based on peer assessment, student selectivity, financial resources, and other factors. Washington Monthly ranked UCR 2nd in the United States in terms of social mobility, research and community service, while U.S. News ranks UCR as the fifth most ethnically. Over 70% of all UCR students graduate within six years without regard to economic disparity. UCR's extensive outreach and retention programs have contributed to its reputation as a "university of choice" for minority students. 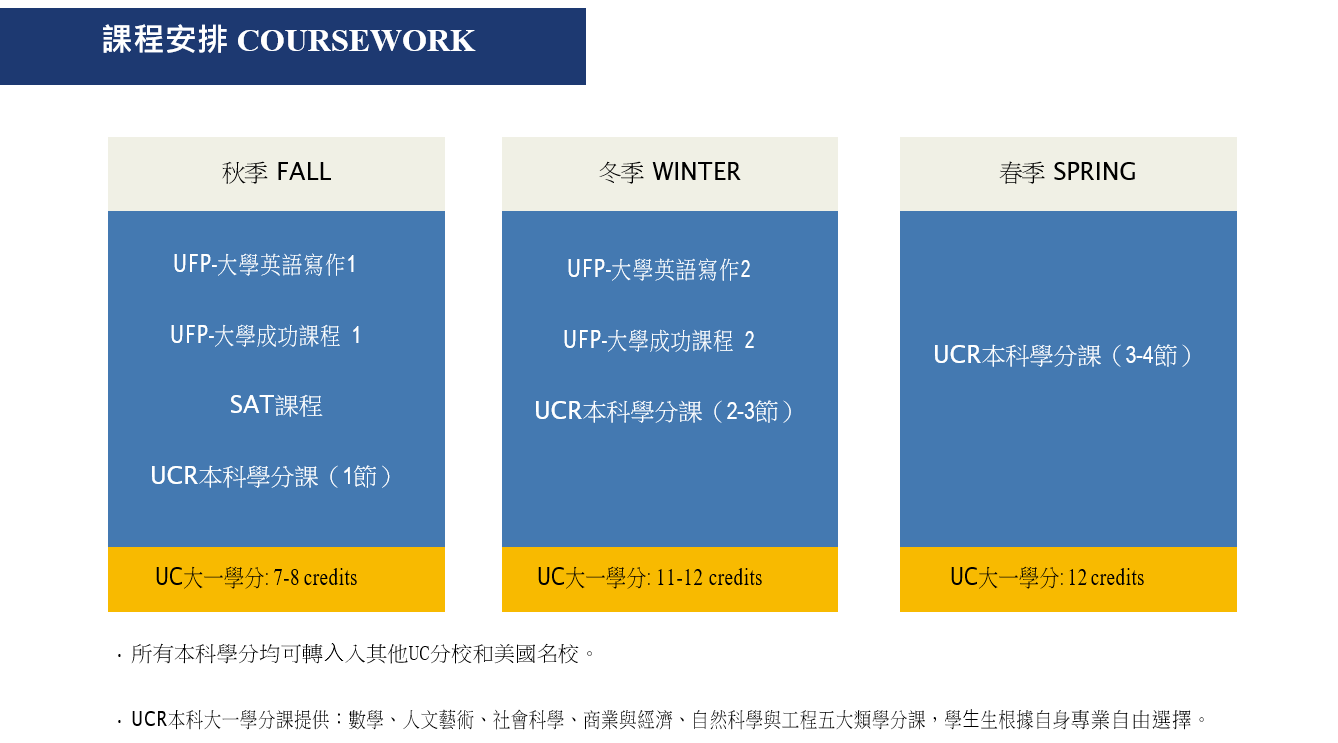 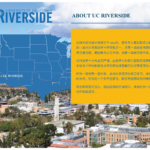 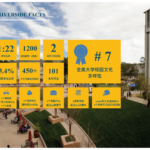 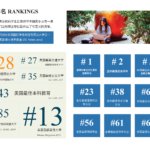 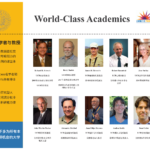 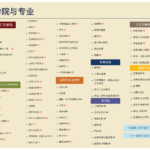 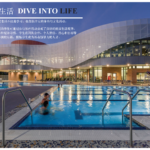 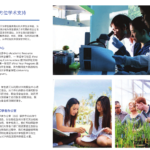 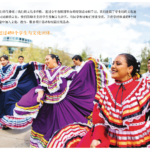 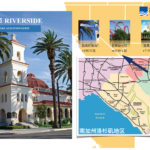 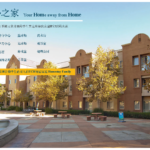 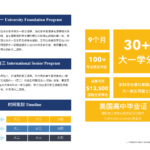 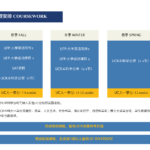 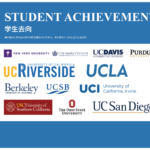 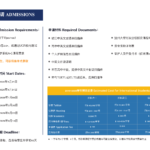 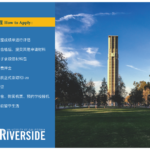 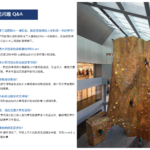